Share
This page is a translated version of the page ENDS Flavors and the translation is 100% complete.
Other languages:

It's usually necessary to view the PDF version to access the full study. If you'd like to contribute to this page, please see the instructions at the bottom of the page.

Personal Testimonies from people who used to smoke

2915 Blog: Cotton Candy is NOT Marketing To Kids

2003: Subjective effects of the nicotine lozenge: assessment of abuse liability

2020: Investigation on the antibacterial activity of electronic cigarette liquids (ECLs): a proof of concept study

2019: Toxicity classification of e-cigarette flavouring compounds based on European Union regulation: analysis of findings from a recent study

2018: A QUESTION OF TASTE: THE PUBLIC HEALTH CASE FOR E-CIGARETTE FLAVORS

2017: Evaluation of Chemical Exposures at a Vape Shop

2016: Cigarette smoking and electronic cigarette vaping patterns as a function of e-cigarette flavourings

2015: An approach to ingredient screening and toxicological risk assessment of flavours in e-liquids

2020: Association of vaping‐related lung injuries with rates of e‐cigarette and cannabis use across US states

2020: The impact of a comprehensive tobacco product flavor ban in San Francisco among young adults

2019: Changes in Flavor Preference in a Cohort of Long-Term Electronic Cigarette Users

2019: Article: The Vaping Overreaction Politicians who ban flavors should brace for a surge in cigarette smoking and the use of questionable bootleg vaping products.

2018: Patterns of flavored e-cigarette use among adults vapers in the United States: an internet survey

2018: Should flavours be banned in cigarettes and e-cigarettes? Evidence on adult smokers and recent quitters from a discrete choice experiment

2020: Reported patterns of vaping to support long-term abstinence from smoking: a cross-sectional survey of a convenience sample of vapers

2021: How Does the Use of Flavored Nicotine Vaping Products Relate to Progression Toward Quitting Smoking? Findings From the 2016 and 2018 ITC 4CV Surveys

2019: The role of flavors in vaping initiation and satisfaction among U.S. adults

2018: Advice From Former-Smoking E-Cigarette Users to Current Smokers on How to Use E-Cigarettes as Part of an Attempt to Quit Smoking

2017: Differences between Dual Users and Switchers Center around Vaping Behavior and Its Experiences Rather than Beliefs and Attitudes

2015: Preferred Flavors and Reasons for E-cigarette Use and Discontinued Use Among Never, Current, and Former Smokers

2013: Impact of Flavour Variability on Electronic Cigarette Use Experience: An Internet Survey

Use of Flavors (Youth to Sr. Citizens)

2020: Choice and variety-seeking of e-liquids and flavour (flavor) categories by New Zealand smokers using an electronic cigarette: a longitudinal study

2020: Video: Vaping: what people are getting wrong

2019: Article: The US vaping flavour (flavor) ban: twenty things you should know

2017: Blog: Confessions of an e-liquid mixologist

Observation on the variety of flavored products used 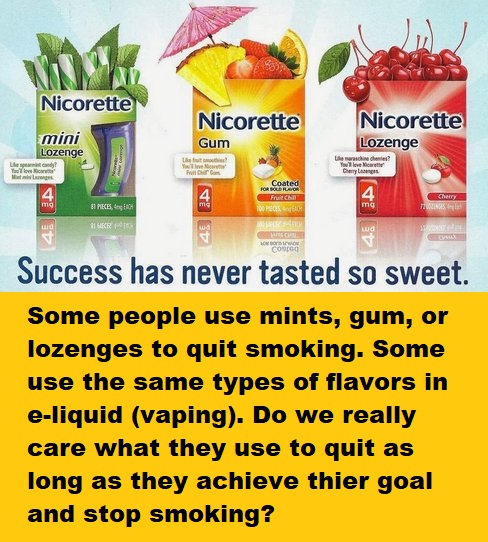 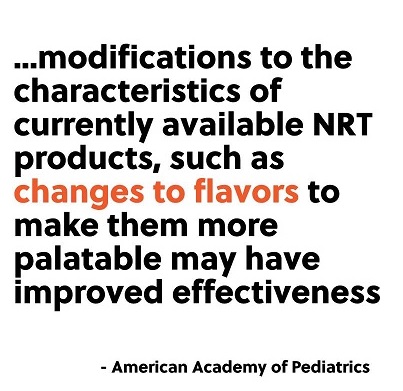 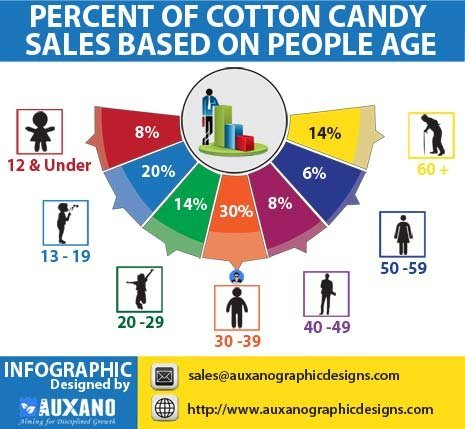 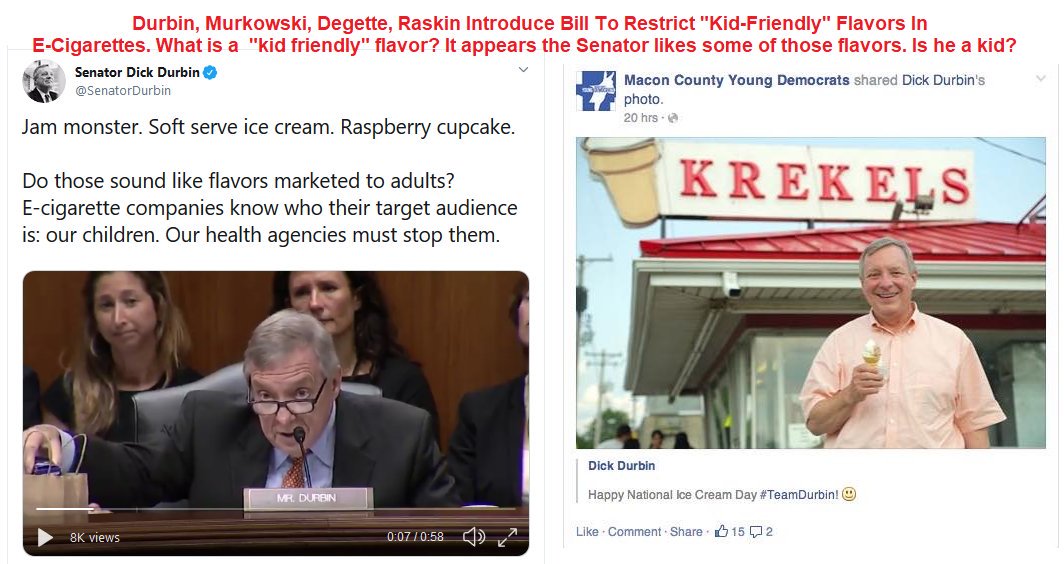 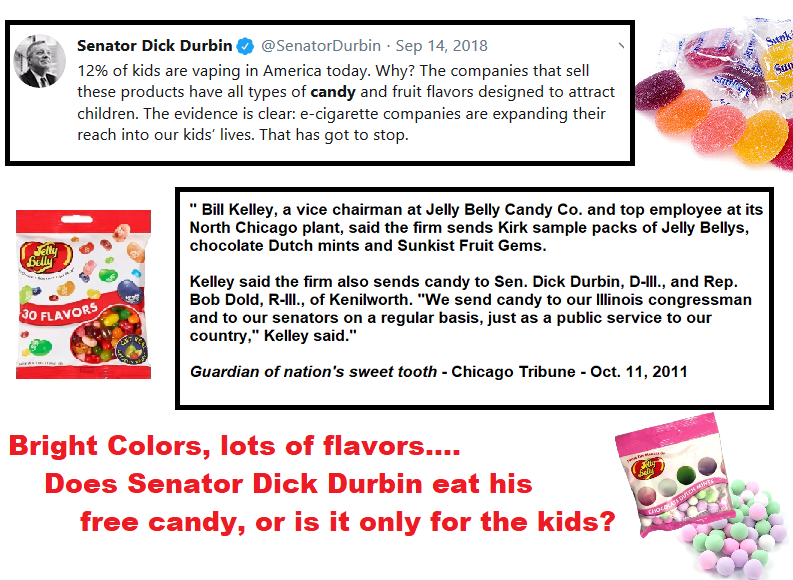 Suggested Studies, Papers, Surveys, and Articles to Add to This Page

2021: Survey: Vaping liquid flavour preferences, oral nicotine pouch and cannabis use: A survey of participants in the 2019 Oceania Vape Expo

2020: Policy Blog: The Costs and Unintended Consequences of Tobacco and Vaping Flavor Bans

2020: Policy Blog: In 2020, Congress Replaced the War on Marijuana With a War on Flavored Tobacco Products

2019: The Economic Impact of a Ban on Flavored Vapor Products

2017: Blog: Are e-liquid flavours really 'hooking another generation of kids'?

Retrieved from "https://safernicotine.wiki/mediawiki/index.php?title=ENDS_Flavors/en&oldid=11248"
Categories:
Cookies help us deliver our services. By using our services, you agree to our use of cookies.