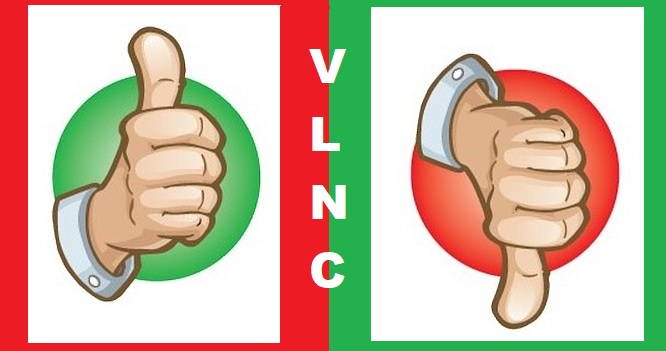 VLNC (Very Low Nicotine Cigarettes) For those who are new to smoking, it is hoped that with the low nicotine content people won't become addicted to them and convert to habitual smoking. For people who already habitually smoke, it is hoped that the lower level of nicotine will help them break free from smoking or if they want/need more nicotine, convert to a safer alternative. The US FDA granted the first MRTP (Modified Risk Tobacco Product) to a VLNC on December 23, 2021.

2022: Educating the public on the health risks of very low nicotine content cigarettes: Results from a U.S.-based convenience sample

2021: Responses to Gradual and Immediate Reduction of Nicotine in Cigarettes in Young Versus Older Adult Smokers

2021: "I actually finally feel like the cigarettes aren't controlling me." - Interviews with participants smoking very low nicotine content cigarettes during a residential study

2019: Effects of 6-Week Use of Very Low Nicotine Content Cigarettes in Smokers With Serious Mental Illness

2018: Effect of Immediate vs Gradual Reduction in Nicotine Content of Cigarettes on Biomarkers of Smoke Exposure

2017: A review of the effects of very low nicotine content cigarettes on behavioral and cognitive performance

2021: Reducing nicotine in smoked tobacco products: A pivotal feature of the proposals for achieving Smokefree Aotearoa 2025

2021: New Zealand’s plan to outlaw smoking for the next generation is misguided

2017: Feds should think twice before trying to reduce nicotine in cigarettes

2019: Reducing Nicotine Without Misleading the Public: Descriptions of Cigarette Nicotine Level and Accuracy of Perceptions About Nicotine Content, Addictiveness, and Risk

2019: The Role of Compensation in Nicotine Reduction

2018: Effects of reduced nicotine content cigarettes on individual withdrawal symptoms over time and during abstinence

Retrieved from "https://safernicotine.wiki/mediawiki/index.php?title=VLN_Cigarette&oldid=23781"
Categories:
Cookies help us deliver our services. By using our services, you agree to our use of cookies.